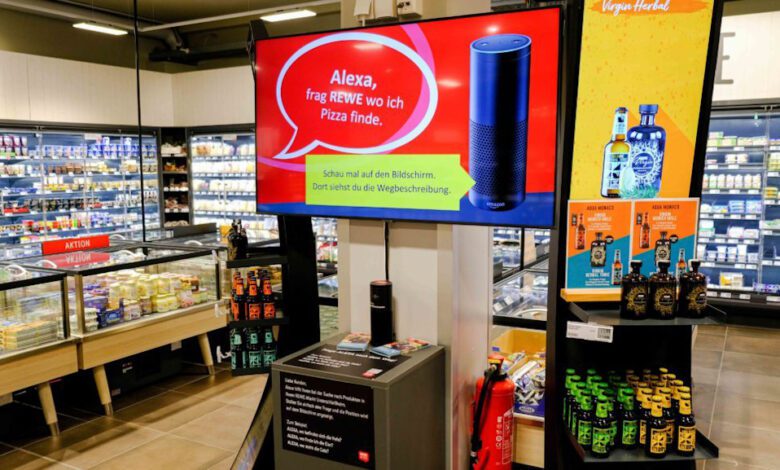 At Rewe Dugonjic in Unterschleissheim, Amazon’s voice system Alexa greets customers and explains the way to the desired goods. The solution has been provided by specialist for instore advertising Online Software with its software Prestige Enterprise.

Żabka speeds up expansion of autonomous stores with AiFi

Polish convenience store leader Żabka is rapidly pushing ahead with the expansion of cashierless stores. While large retail chains such as Aldi Nord and Süd, Carrefour, Edeka's Netto, Tesco and Rewe are testing checkout-free stores at individual locations in Europe, Żabka Group has already opened fifty stores of its AI-based banner line Żabka Nono in Poland. 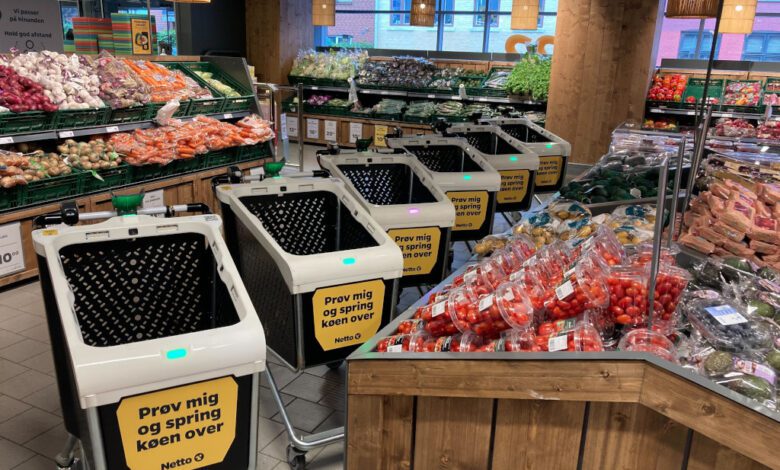 Danish Salling Group is testing digital shopping trolleys from the New Zealand start-up Imagr in five stores of its discount banner operation Netto. The retail company is the first in Europe which uses the solution of this provider. The vision recognition-based identification of the products is linked in real time with shoppers’ smartphones. 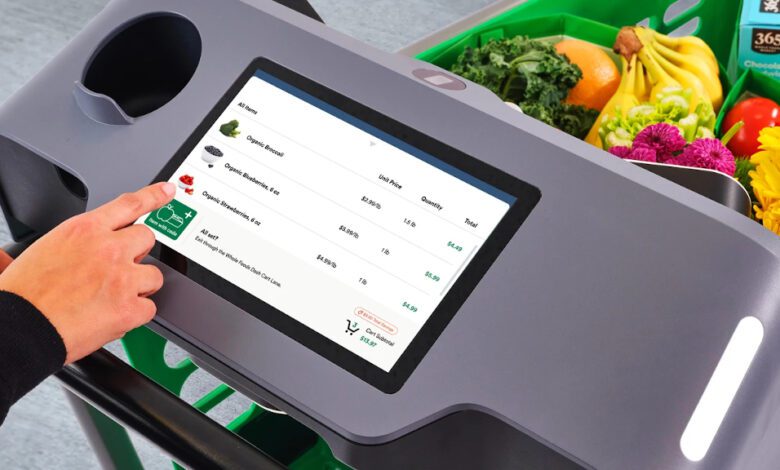 Amazon announced an improved version of its smart shopping trolley Dash Cart. The new generation holds more items, is lighter and can also be used outdoors. It has first been introduced at a Whole Foods store in Westford, Massachusetts. 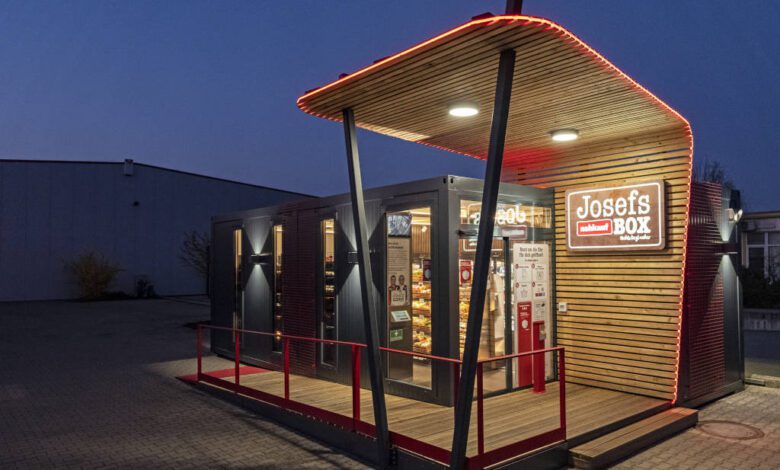 In the Upper Franconian village of Pettstadt, Rewe Markt GmbH is piloting Josefs Nahkauf Box, a retail format with around 700 items for daily needs. On an area of 39 square metres, customers can independently scan goods at a self-checkout from 4POS and pay by debit or credit card seven days a week, around the clock. 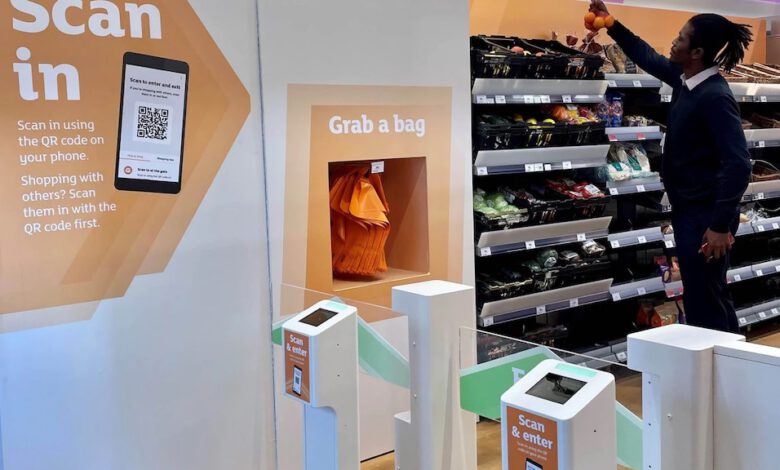 Sainsbury's has become the first European retailer to rely on Amazon’s Just Walk Out technology. The British supermarket operator opened a cashierless convenience store in London using the competitor's solution. 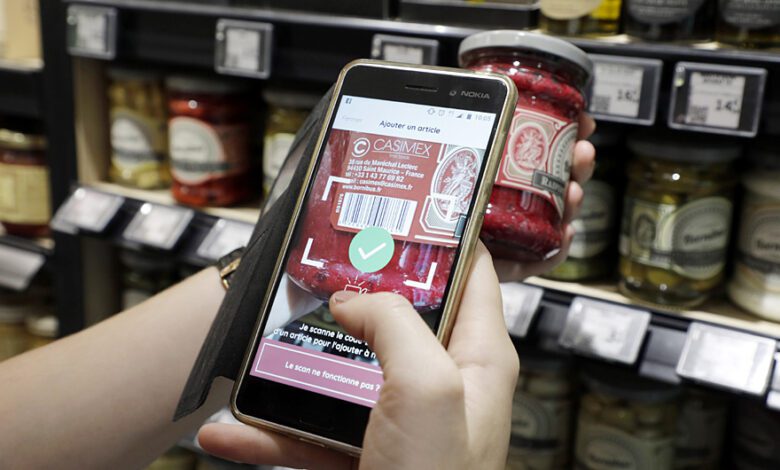 US-based product master data platform Salsify is taking over its French competitor Alkemics. The companies did not comment on the terms of the takeover. Both offer cloud-based platforms for collaboration between retailers and their suppliers and are each registered as data pools of the Global Data Synchronisation Network (GDSN). 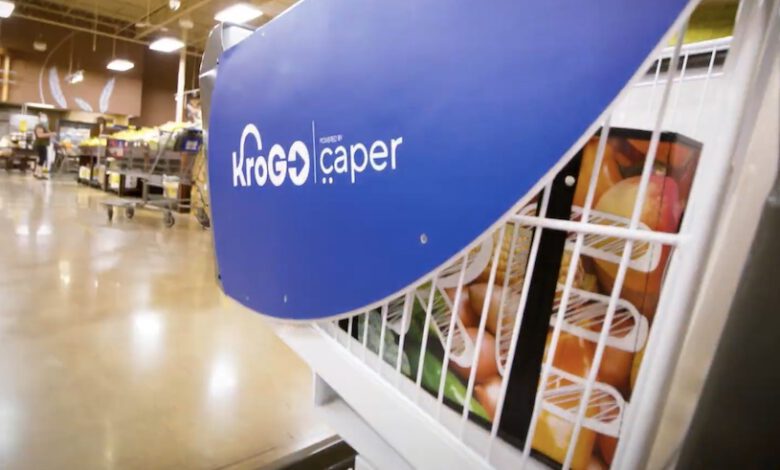 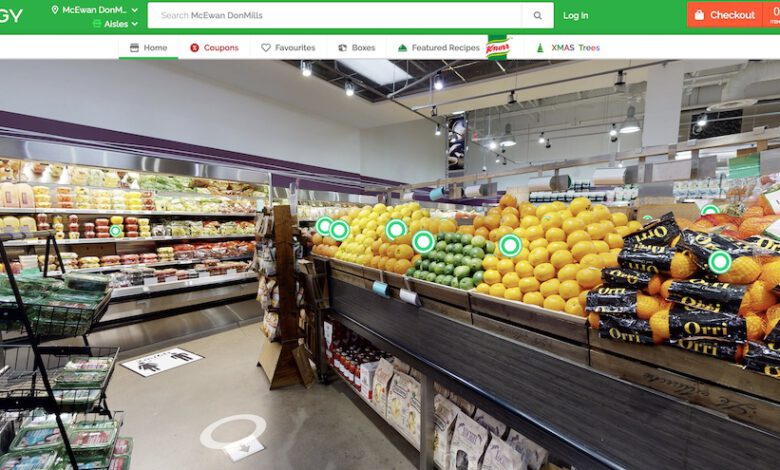 Learning from the French when Amazon comes 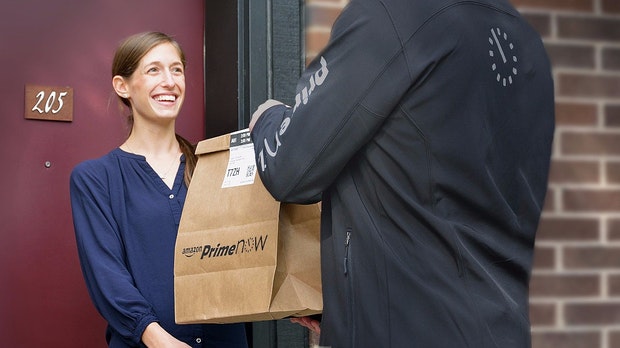 Whether they like it or not: German grocery retailers cannot avoid e-commerce. Amazon is not letting up. For the likes of Edeka, Rewe and Schwarz Group, it is worth looking at the French market. Through innovative concepts and investments into technology, companies such as Groupe Casino and E.Leclerc are confidently securing their business against Amazon.