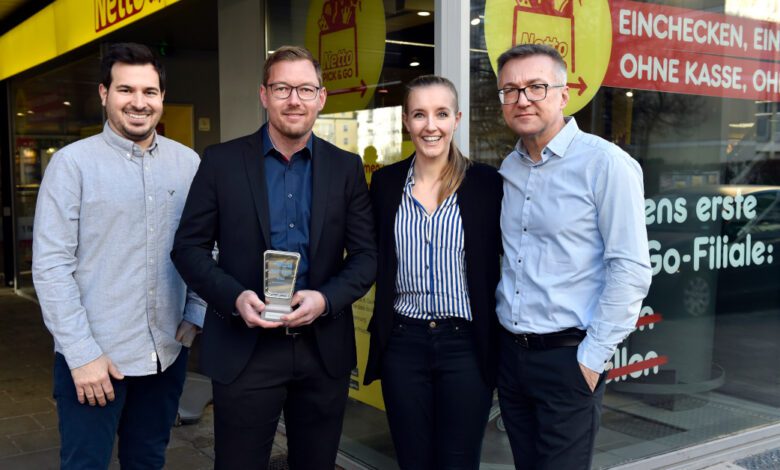 Edeka's Netto Marken-Discount was able to secure two prizes at EHI's Reta Awards 2022, the winners of which were announced today. The teams around Netto CIO Claus Leitl won firstly with their Pick&Go branch in Munich's Schwabing district. They won a second prize together with Tiliter for the automatic recognition of products without barcodes such as fruit and vegetables.

Porta optimises its stock with Relex 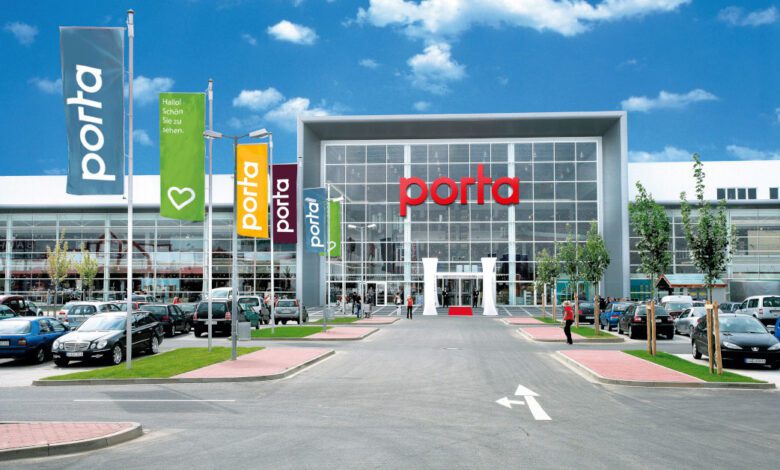